A new study led by Aalto university shows how climate change will impact regions where food is grown if nothing is done to halt carbon dioxide emissions. To understand this correlation better, we talked to Matias Heino, one of the main authors of the study, and began by asking how he defines a ‘safe climatic space’ for food-producing countries.

Q: You talk about the safe climatic space in your research. How do you define this space and what proportion of the global crop and livestock production is at risk of being pushed out of this space?

Q: Your study uses two future scenarios – one where carbon dioxide emissions continue to grow unhalted and the other where emissions are cut radically, limiting global warming to 1.5-2 degree Celsius – and analyses the impact of each scenario on global food production. Let’s look at the first one. What were your findings there?

A: If carbon dioxide emissions continue to grow without interference, approximately a third of the global food production could fall out of the safe climatic space by the end of this century.

Areas within and outside of safe climatic space for food production 2081–2100. Photo: Matti Kummu, Aalto University

Q: As per the results of the research, the regions left out of the safe climatic space would be in already vulnerable countries like Cambodia, Ghana, and India. What kind of damage do you anticipate in these regions?

A: With less capacity to adapt to changes brought on by climate change, the food production of these countries would be at the highest risk. In fact, up to 95 per cent of their food production could fall outside of safe climatic space. Higher temperatures increase evaporation, which leads to drier conditions. When the air is warm, low amounts of water in the soil can make the air even hotter. Because of this, both temperature and water stress increase for plants.

Q: What are the chances of food production continuing in these areas?

A: Major investments would need to be made for helping farmers adapt to the changing climate, the development of new crop varieties, and building irrigation infrastructure. Still, it is unclear how suitable these conditions would be for food production. Unfortunately, countries that already have little resources are on the line.

Q: The results suggest that food production in 52 of the 177 countries included in your study will continue to remain in the safe climatic space. Will they be totally risk-free?

A: These 52 countries would include Finland and most other European countries, where the climate would remain within conditions where food is grown today. However, also in these areas, food production could potentially be at risk due to the increasing frequency of extreme weather, such as heatwaves and drought. 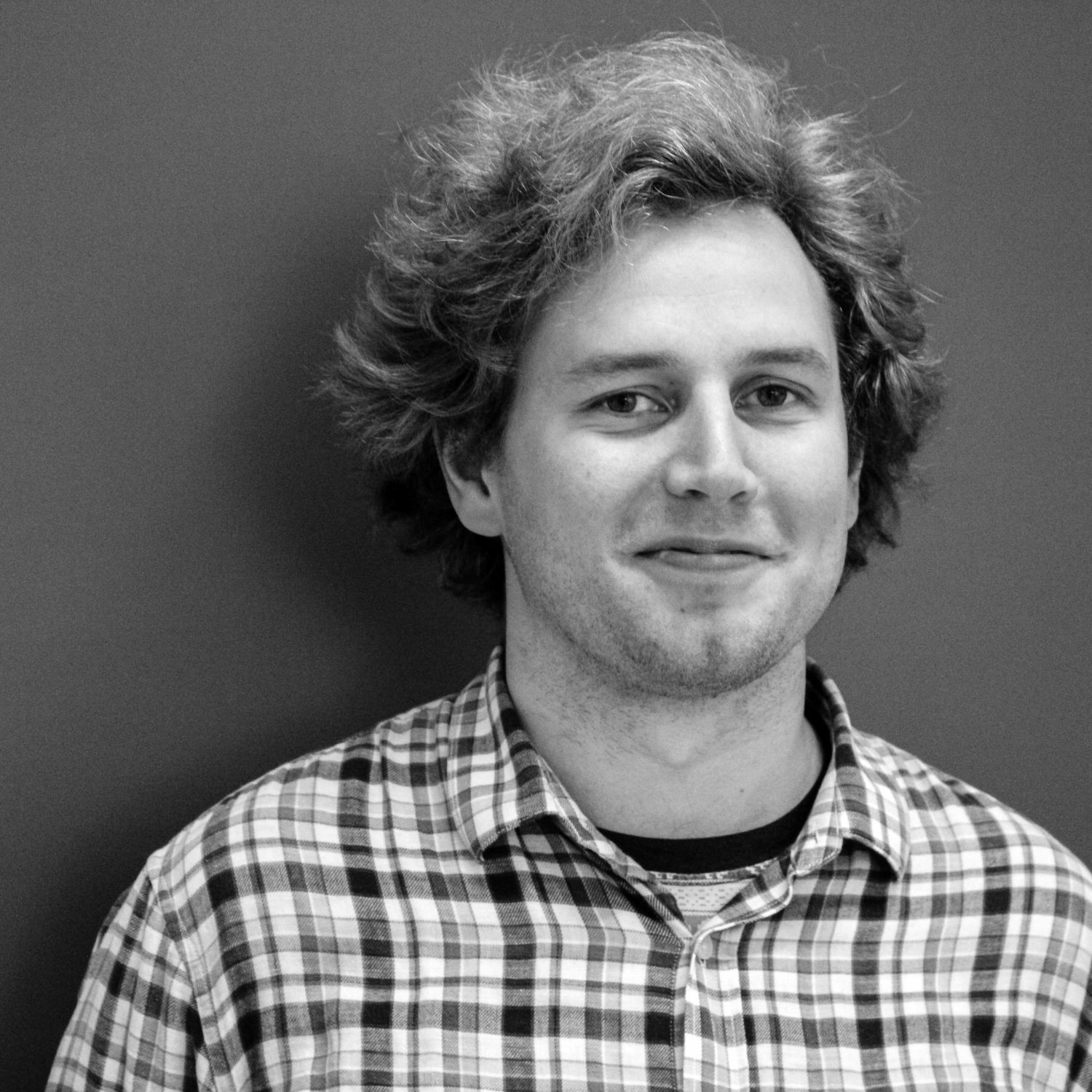 Matias Heino is a doctoral candidate and the other main author of the Aalto University led research. Photo: Matias Heino

Q: Let’s shift focus to the other, more optimistic future scenario you included in your study. What if the world takes serious actions to reduce carbon dioxide emissions and limits global warming to 1.5-2 degree Celsius? Will we be able to secure food production?

A: If warming could be limited to 1,5–2 degrees Celsius, only a fraction of food production would face as-of-yet unseen conditions. The change would be slow enough so that the environment would be able to adapt to the new conditions, and food production could continue in most parts of the current safe climatic space.

Q: To conclude, what would you say are the big adjustments needed to mitigate damage caused by climate change to global food production processes?

A: We need collective efforts to cut down emissions and support our food systems to adapt to the changes that are already occurring today. In other words, we need both to decarbonize today and make sure that people working in food production are not left alone with the effects of climate change.