Ambitious climate goals won’t amount to much without investment to make them a reality. Here are some ways financial instruments can help.

When world leaders gathered via video call for a two-day climate summit in April to discuss how best to transition to clean energy and tackle global warming, the topic of climate finance was at the heart of the agenda. Many nations have now announced ambitious climate goals — but this is only part of the solution. Governments also have to ensure there is enough investment in place to make them happen. They also must oversee productive collaborations with both the private sector and a swathe of developing countries that will be the source of future emissions.

U.S. President Joe Biden told the summit: "The commitments we made must become real." But this is easier said than done, particularly as the economic fallout from the coronavirus pandemic continues to hit the global economy, and some leading countries remain reluctant to engage in multilateral policymaking.

“It is absolutely key to change financial regulation and change the baseline ways of how we finance things,” says Charlotte Streck, co-founder and director of international policy consultancy Climate Focus. “At the moment, the overall public sector climate finance is a drop in the bucket.”

Climate finance has emerged on top of the agenda as the effects of global warming become apparent. Photo: Daniel Lloyd Blunk-Fernández on Unsplash

Despite the work still left to be done, the last few years have seen incremental advances in greening both public sector and corporate financing.

“The more climate commitments there are, the more green finance can be used, the more the green finance market is developed and the more it supports investments in sustainable and climate positive business models,” says Kenneth Råman, Senior Vice President for Treasury and Risk Management at UPM.

There have been dozens of government finance-linked initiatives targeted at solving the problem of climate change. As well as direct investment in programs that, for example, promote electrification or renewable energy sources, there are also financial instruments to smooth the path to carbon neutrality. One of the most successful is green bonds, which can be issued by governments and private entities. Green bonds have been growing steadily in popularity, and bonds based on a series of sustainability KPIs, in particular, have made a market breakthrough in the past year.

But Climate Focus’ Streck warns that these changes must be more integrated to work.

“Effectiveness is seriously hampered by a lack of coordination of all these different efforts,” she says. Green bonds and overseas development aid budgets are one example of an area where she thinks there should be more attempts to coordinate. “Any responsible solution has two components: one is reducing emissions at home and in your own operations, but also engaging in developing countries,” says Streck.

Experts are calling for sustainable development budgets to be more targeted, especially towards developing countries. Photo: Adli Wahid on Unsplash

The role of the private sector

The United Nations estimates that implementing the 2030 Sustainable Development Agenda will require global investments of up to USD 7 trillion every year — and this sort of level of financing is impossible to imagine without the private sector.

There are myriad ways in which companies and corporations can move toward green financing, including stipulating sustainable elements in financial instruments like term loans, revolving credit facilities (RCFs), factoring and supply chain finance. UPM launched such a financial instrument in 2020 when it became one of the first companies to use biodiversity as one of its KPIs on a pricing mechanism for a syndicated RCF. The margin of the EUR 750 million RCF now depends on UPM’s ability to achieve a net positive impact on biodiversity in the company’s Finnish forests, as well as making significant reductions in carbon emissions.

This sort of financial commitment is becoming increasingly attractive to companies as consumers seek products with green credentials — and are prepared to pay for them. Employees are also less inclined to work for companies that do not adhere to an ambitious corporate sustainability agenda.

Of course, banks have a particularly central role to play in entrenching green finance. “For a long time, the financial sector lagged in climate commitments and was behind the companies that had a real supply chain,” says Streck. However, this is beginning to change as banks look to not only decarbonise their own balance sheets but also to invest to make the real economy more sustainable (via tools like green mortgages or cheaper loans for more green companies). 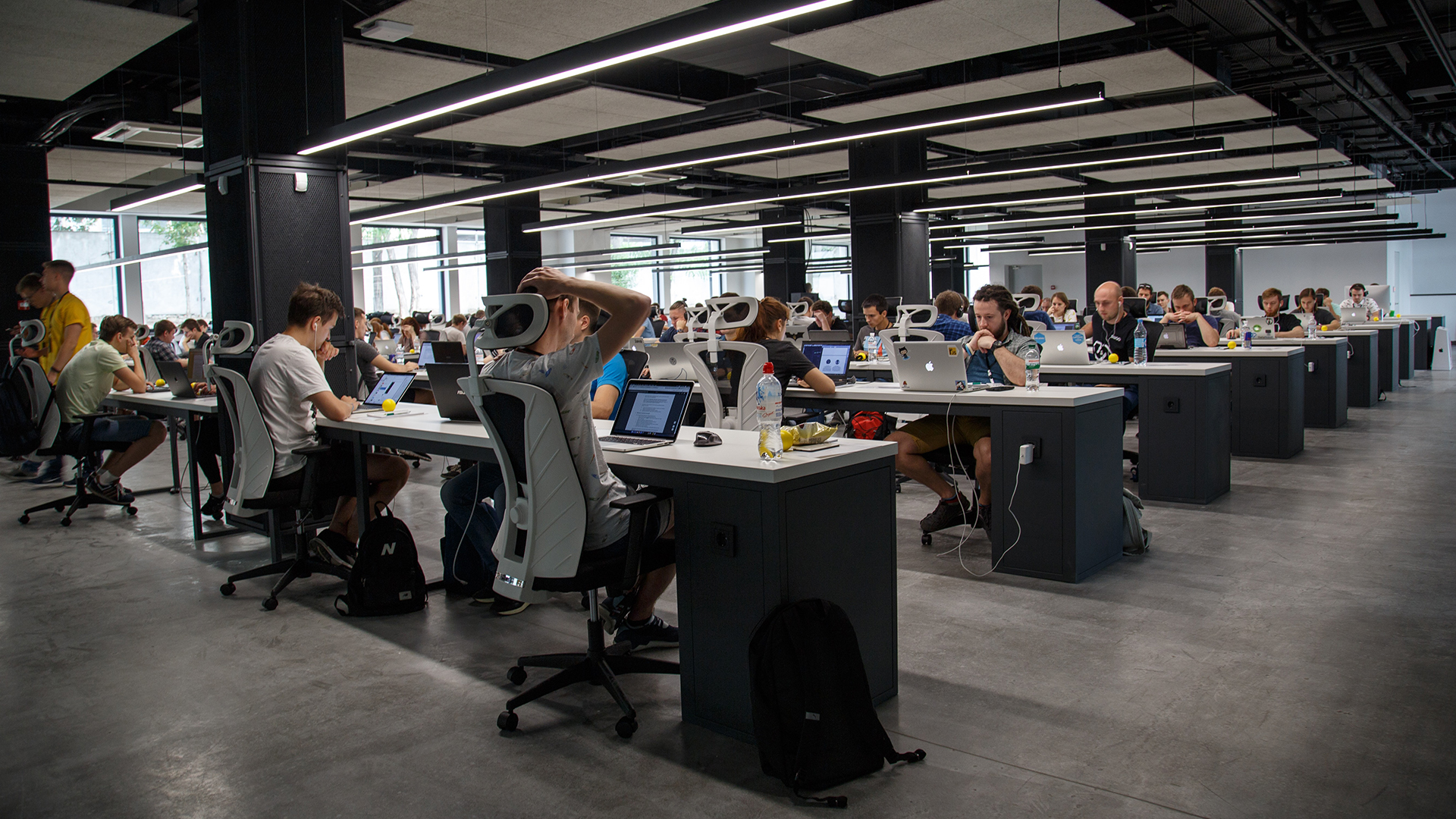 Companies are increasingly focusing on green financing, both to encourage customers and to attract fresh talent. Photo: Alex Kotliarskyi on Unsplash

Climate financing, like other areas of the green economy, has been tarred by so-called greenwashing, in which entities seek to make only cosmetic ‘green’ changes that are then exaggerated in marketing and PR materials. Sometimes, differing definitions of ‘sustainability’ or ‘green’ fuel allegations of greenwashing.

Experts agree that one of the most effective ways to avoid a loss of public trust and reduce corporate malfeasance is regulation and accountability.

“The best defence is clearly defined and commonly agreed standards and criteria that are reviewed and verified by professional and independent third parties,” says Råman. The upcoming EU Green Bond Standard, for example, is expected to significantly increase trust in Europe’s booming green bond market.

As the field of climate finance grows and governments and companies make bigger and bigger commitments to green investment, openness is also key. “Transparency is really important,” says Streck, “light is the best disinfectant.”