The properties and functionality of UPM BioVerno diesel have been tested at VTT Technical Research Centre of Finland. The earlier fleet tests proved, as expected, that UPM BioVerno works in cars just as well as any regular diesel.

In addition to the fleet tests, the test program included long-term materials and fuel stability testing. The aim of the study was to evaluate the possible effects of UPM BioVerno to different materials (e.g. plastic, rubber, polymeric, and metals) found in passenger car fuel systems when compared to commercially available fossil reference diesel fuels. For example, metals in the fuel systems were exposed for seven months to various fuels, and the stability testing of the fuel lasted for a year, including a number of laboratory analysis. 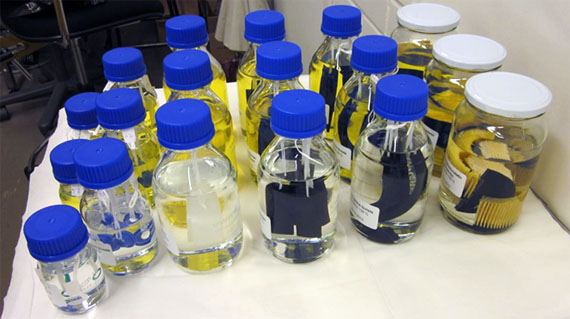 Various parts of the passenger car fuel system were exposed to the UPM BioVerno and other fuels in the materials testing at VTT Technical Research Centre of Finland. 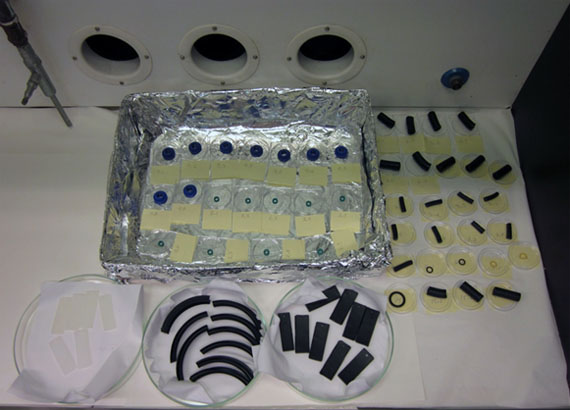 The testing included several exposure times and points of analysis, and all the tests have now been completed. Final report will be available during autumn including more detailed information of the results. However, VTT concludes already that UPM BioVerno performed very well, and that the results were according to expectations. There were no findings of UPM BioVerno diesel harming the fuel systems or materials. During the stability testing no drastic unexpected changes in the appearance or characteristics of the fuels were observed either. As expected, the materials and stability testing at VTT proved that UPM BioVerno works just as well as any regular diesel.