Too hot to handle - The rise in global forest fires

Russia, Indonesia, California and Australia– the list of forest fires of unprecedented size and force is growing. Why is this occurring and how should the world respond to combat this threat?

Australia has been burning like never before. The forest fire season typically peaks in January and February, but the fires that started in November last year have already killed over thirty people and destroyed thousands of homes and businesses in the states of Victoria, South Australia and New South Wales. While record-breaking temperatures and a long-running drought had authorities monitoring the situation closely, nothing of this magnitude was expected. 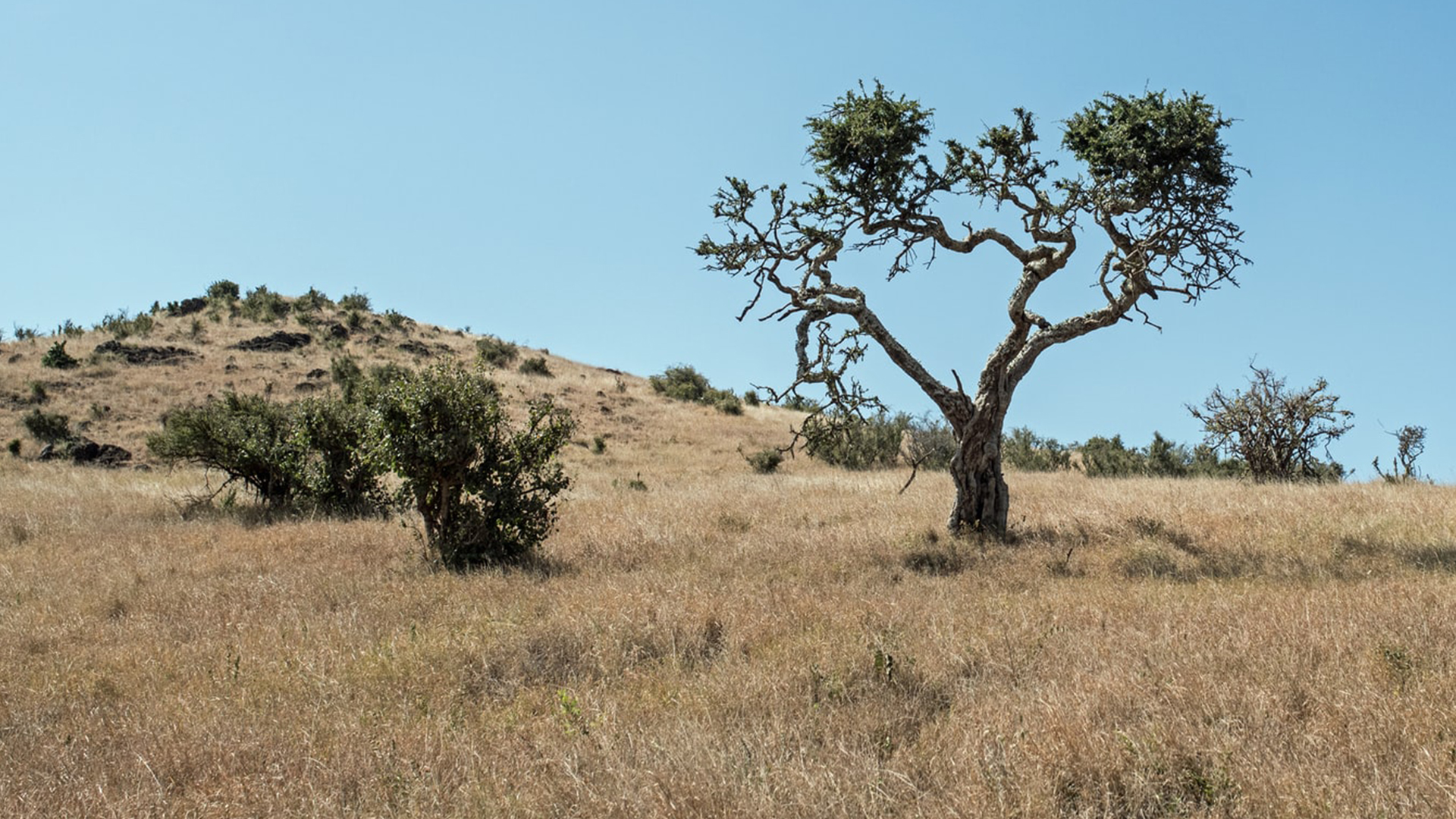 Record-breaking temperatures and droughts have increased the risk of forest fires in Australia. Photo: David Clode on Unsplash

Tony Morrison lives in the small town of Wirrimbi on the New South Wales coast. The blaze that ended up nearby his home started many kilometres away in early November, weeks before any fires were expected, keeping his community on high alert for six tense weeks.

“During those days everybody drove around with their cars full of photos, mementoes and paperwork – anything irreplaceable – knowing that the conditions could change in an instant,” says Morrison.

The most urgent phase of this round of fires is over, for now, but the blazes will take months to extinguish entirely. The full damage to Australian infrastructure and forest ecosystems is still to be revealed.

As a new decade starts, we are entering uncharted territory. In the last five years, fires have destroyed thousands of hectares of forests in the United States, Canada, Russia, Sweden and China.

Mongabay, a US not-for-profit agency, has this to say about the past ten years in forestry:

These powerful forest fires that stretched the capacity of the extinguishing efforts are an ominous addition to the recent fires in California, US, Sweden, Germany and now also Australia. These fires have all been characterised as unprecedented or out of the ordinary in terms of timing and force.

Fire clearly knows no national borders - and countries that have historically adopted passive fire practices need to assess their exposure and explore options to minimise it. 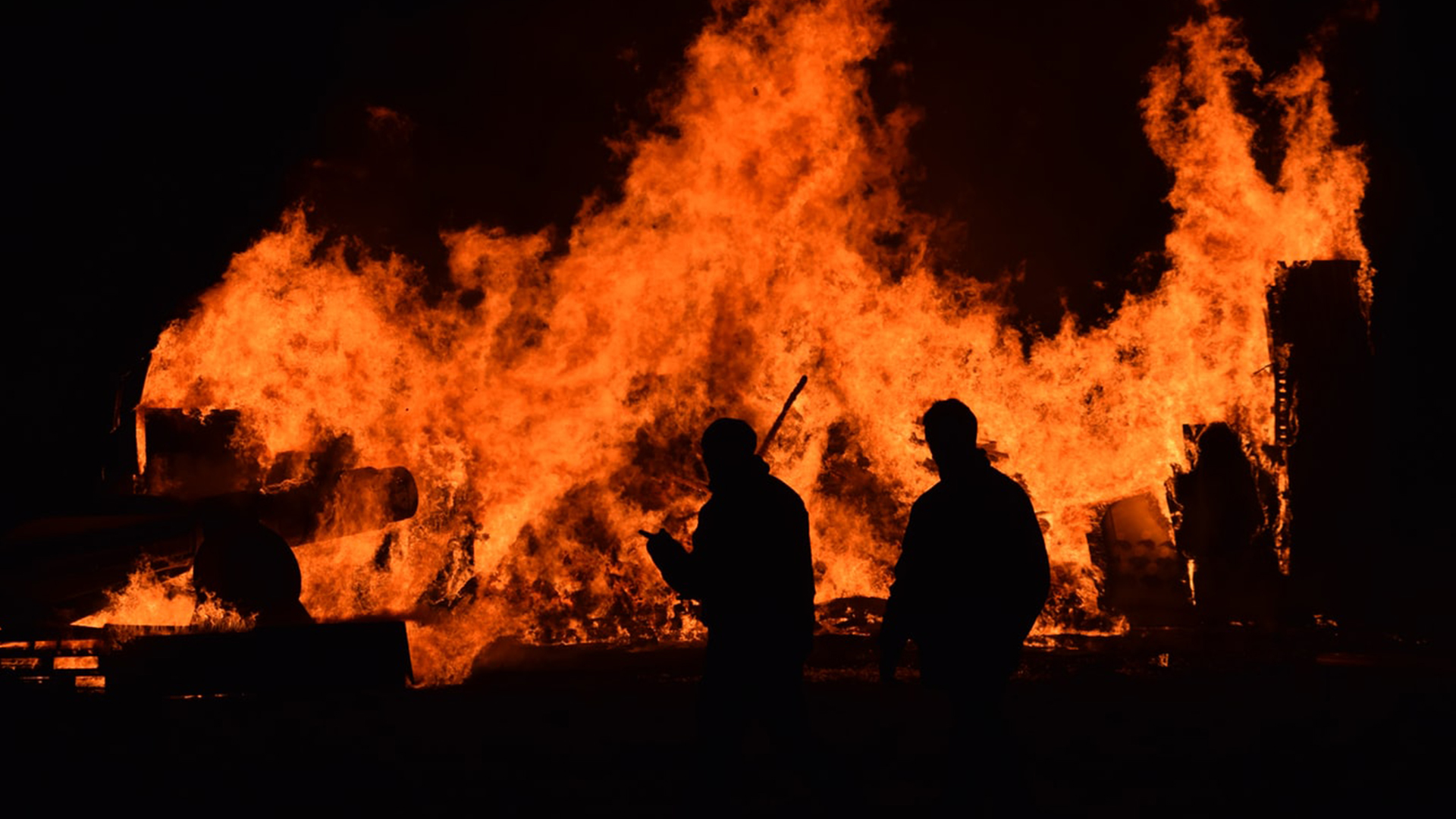 Experts are calling on nations to reassess their firefighting protocols and practices. Photo: Issy Bailey on Unsplash

Professor David Bowman, Director of the Australian research organisation The Fire Centre Research Hub at the University of Tasmania, agrees. “The forest fires in Australia are only the latest example of global forests fires. The scale, number and frequency of fires here are out of the ordinary. It will leave a new policy legacy and we need to reframe how we think about these fires,” he warns.

The root of the problem

The threat the fires pose is both man-made and due to changing weather patterns. Especially in Siberia, Alaska and California, the latter are are predicted to cause more frequent fires. The blazes in the Arctic are a novel phenomenon - 100 fires raged during an unprecedented fire season. These fires have been under-reported, as the perception is that they are caused by external factors and are not affecting many people in these remote areas.

The logging of forests and agricultural slash and burn practices in places such as the Amazon and Indonesia create a fire risk that is man-made. The hunger for economic growth and lack of accountability when it comes to local governments and companies have created a power vacuum, in which these practices continue despite the increased fire risk and toll on the ecosystems. Among the countries with the most alarming record, Brazil stands out with 72,000 fires recorded in 2019 - an 84% increase compared to the same period in 2018. 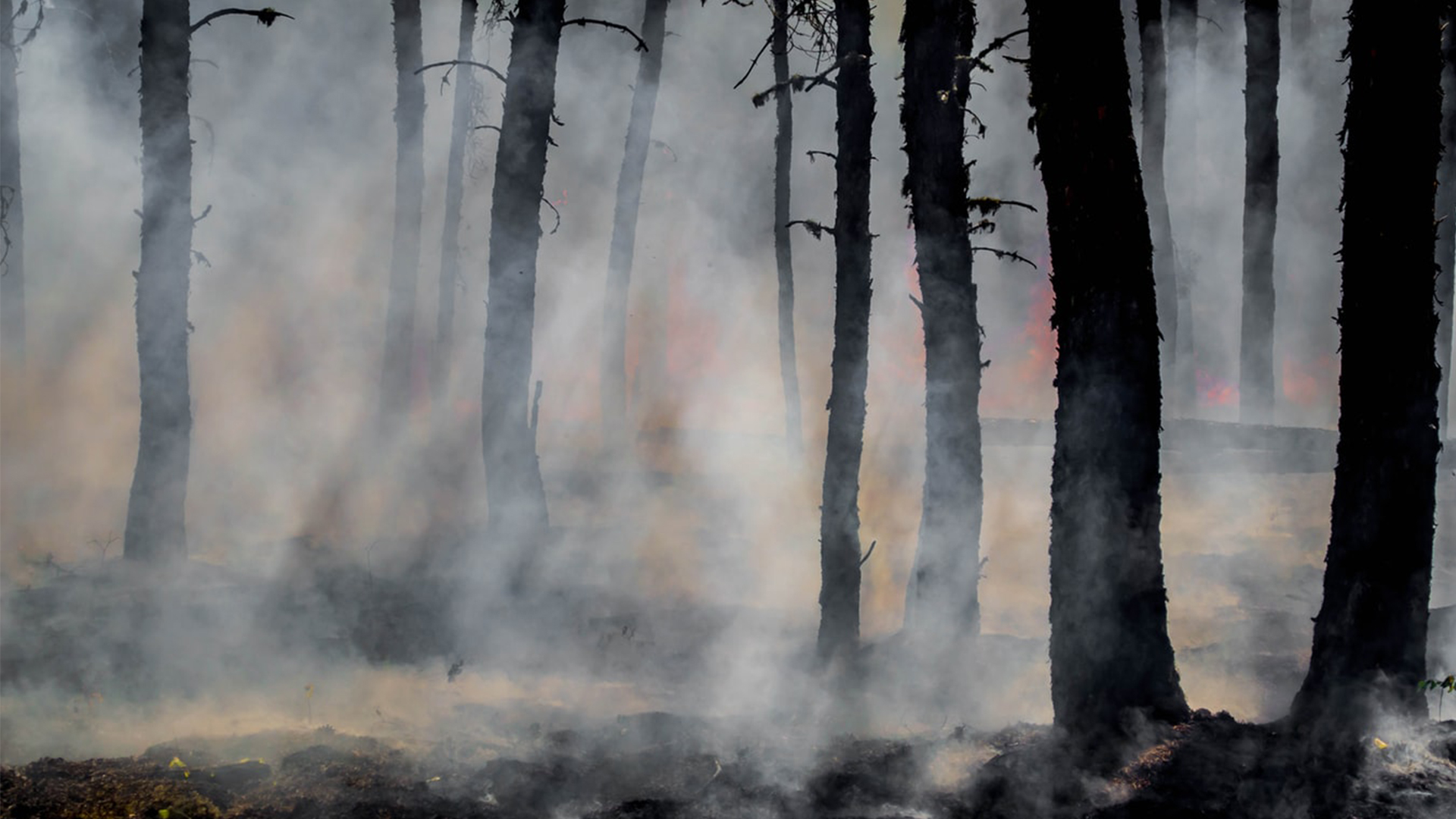 The previously mentioned fires in Indonesia resulted in daily carbon dioxide amounts higher than the whole U.S. industrial economy in 2015 according to the Global Fire Emission Database (GFED). Data that goes back into the 1990s shows that 'every year, global vegetation fire emissions typically constitute one-third of total releases of carbon dioxide, the main heat-trapping emission contributing to climate change’.

Joining forces to fight the flames

So how does the world fight against this menace? Experts say collaborating with neighbouring countries and within regions both to plan and manage fire risk is essential. Existing international bodies for international collaboration such as the EU, ASEAN and the G-summits have a unique role in facilitating these conversations.

While new research about the most recent fires will help assess our responses to new fires, there is currently no data that can paint a detailed picture of what the future might bring.

“There is a naïve expectation that this data exists in an unambiguous and scientifically verified list of fires – the fact is that there is no scientifically reliable database on historical trends of global fire causes, extent and impacts. That makes it hard to say what road we are heading down,” says Bowman.

Bowman sees an international database for monitoring and analysing fire data as crucial to government plans to protect both key infrastructure and important ecosystems in the future.

That said, there is no doubt that any industry that uses forestry products can contribute to sustainable planting practices. This can be achieved by collaborating with trusted providers that understand the significance of preserving tree coverage to combat the changes ahead.