Though no larger than mustard seeds, the fruit of the Brassica carinata plant carries huge promise for carbon-neutral traffic.

The “bio” prefix in biofuels might suggest a straightforward option for mitigating climate change. But cultivating plants as feedstock for biofuels is not entirely unproblematic. Not all methods of crop cultivation are sustainable, or climate friendly. And, moreover, if fields are allocated for cultivating biofuel feedstock, will there be enough land left over for farming food crops to feed the ever-growing global population?

These are among many complex issues coming under increased scrutiny as the menace of climate change looms larger.

Brassica carinata, however, is a plant that seems perfect for the biofuels industry. The grain is unfit for human consumption, yet it contains oil that is highly suitable as raw material for biofuel. As carinata grows in winter outside the normal planting season, it can be sown in the same fields as summer food crops. However, only 30% of land is currently in productive use during winter with winter. 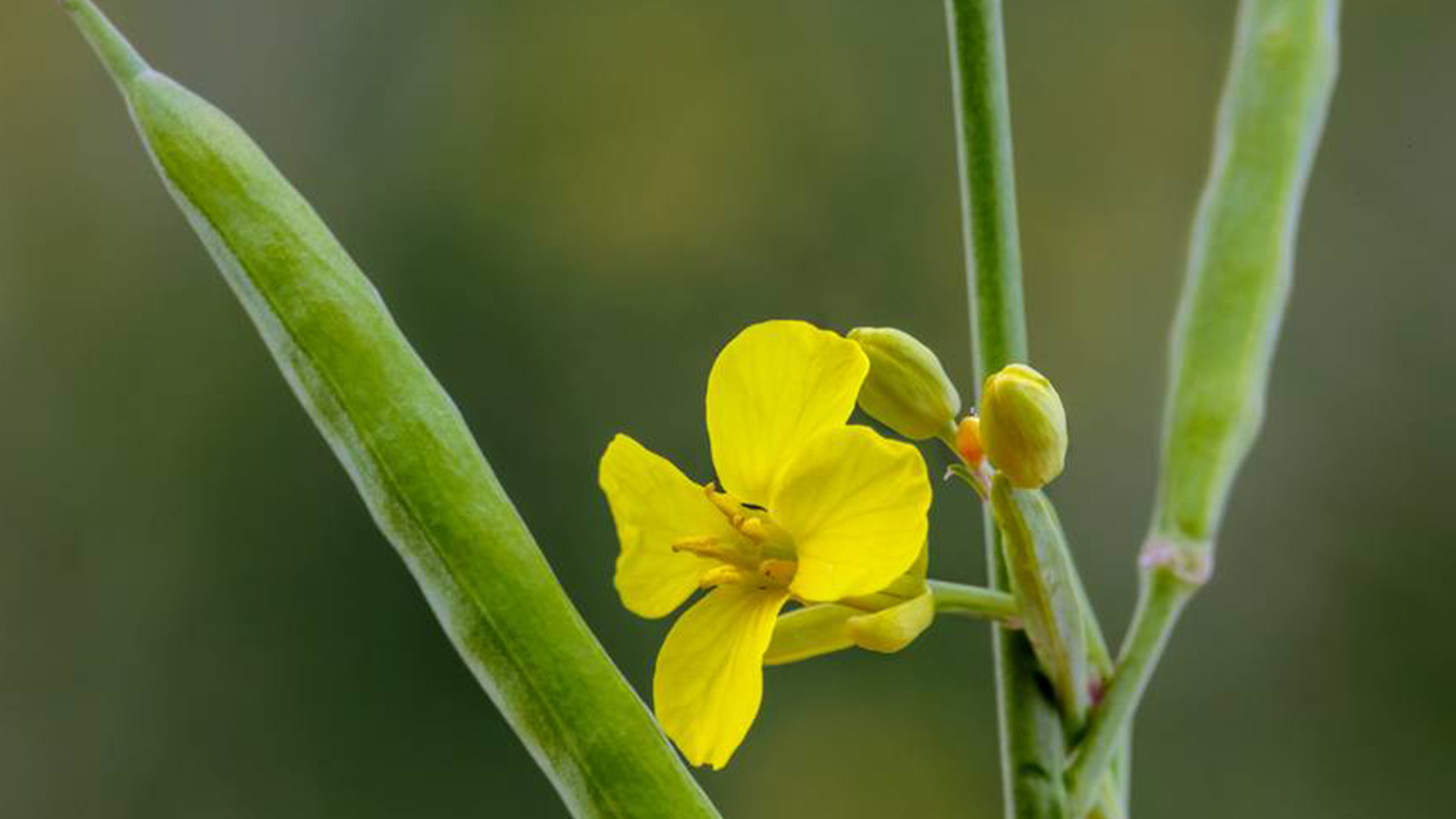 “Winter farming is an obligation in Uruguay that means extra work and costs for farmers. Carinata is an alternative crop that brings in additional income. Not only does winter farming prevent erosion, it is also one of the best ways to increase the soil’s carbon-binding capacity,” explains Liisa Ranta, Manager, Sustainability at UPM Biofuels.

Best of all for farmers, carinata is reliable. It provides an acceptable yield even in varying weather conditions, and its price follows international markets.

By August, the carinata crop is thriving. As the crop matures, it binds a growing amount of carbon. Since only the grains are harvested, the carbon, around half the plant mass, remains in the field. The exceptionally long root system is also highly efficient at storing carbon in soil.

Using the right cultivation methods and the right plants not only improves the land’s capacity to absorb carbon, but it can even make it carbon negative, turning the field into a carbon sink. Farmers contracted by UPM to cultivate carinata agree to follow certain conditions and management practices to improve the soil’s ability to absorb carbon. 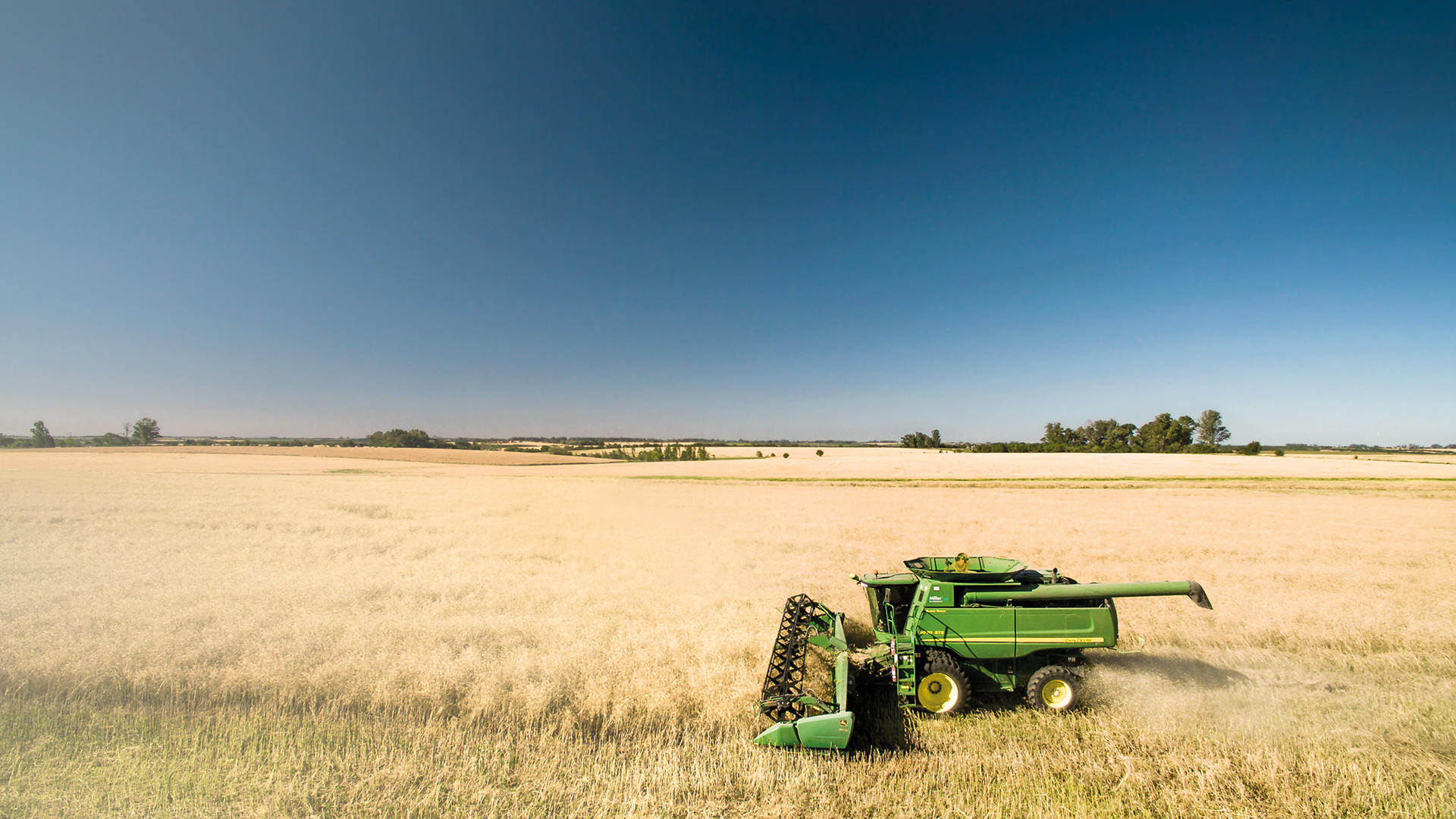 At the Paris Climate Summit in 2015, all countries were encouraged to increase their soil carbon reserves by four parts per thousand each year. Additional carbon sequestration in soil is a promising ‘negative emissions’ opportunity to mitigate climate change. It has been calculated that a 0.4% annual increase in soil carbon stocks could offset the negative impacts of anthropogenic CO2 emissions.

“We already know that with correct management practices carinata’s carbon-binding capacity can exceed the four parts per thousand Paris target. We are now working with our partners on mathematical modelling methods to calculate the effects of carbon sinks more accurately,” shares Ranta.

The right crop for the job

Approaching us from across the carinata field is Dr Calliope Panoutsou, a Senior Research Fellow from London Imperial College with long-term experience studying Brassica carinata and its cultivation.

“Agriculture is estimated to produce 10–15% of the world’s carbon dioxide emissions. This makes it the third largest source of CO2 emissions immediately after energy production and transport. Recent research confirms that by improving the ability of cultivated land to bind carbon, it is possible to compensate between 5–15% of global carbon dioxide emissions on an annual basis,” describes Panoutsou. 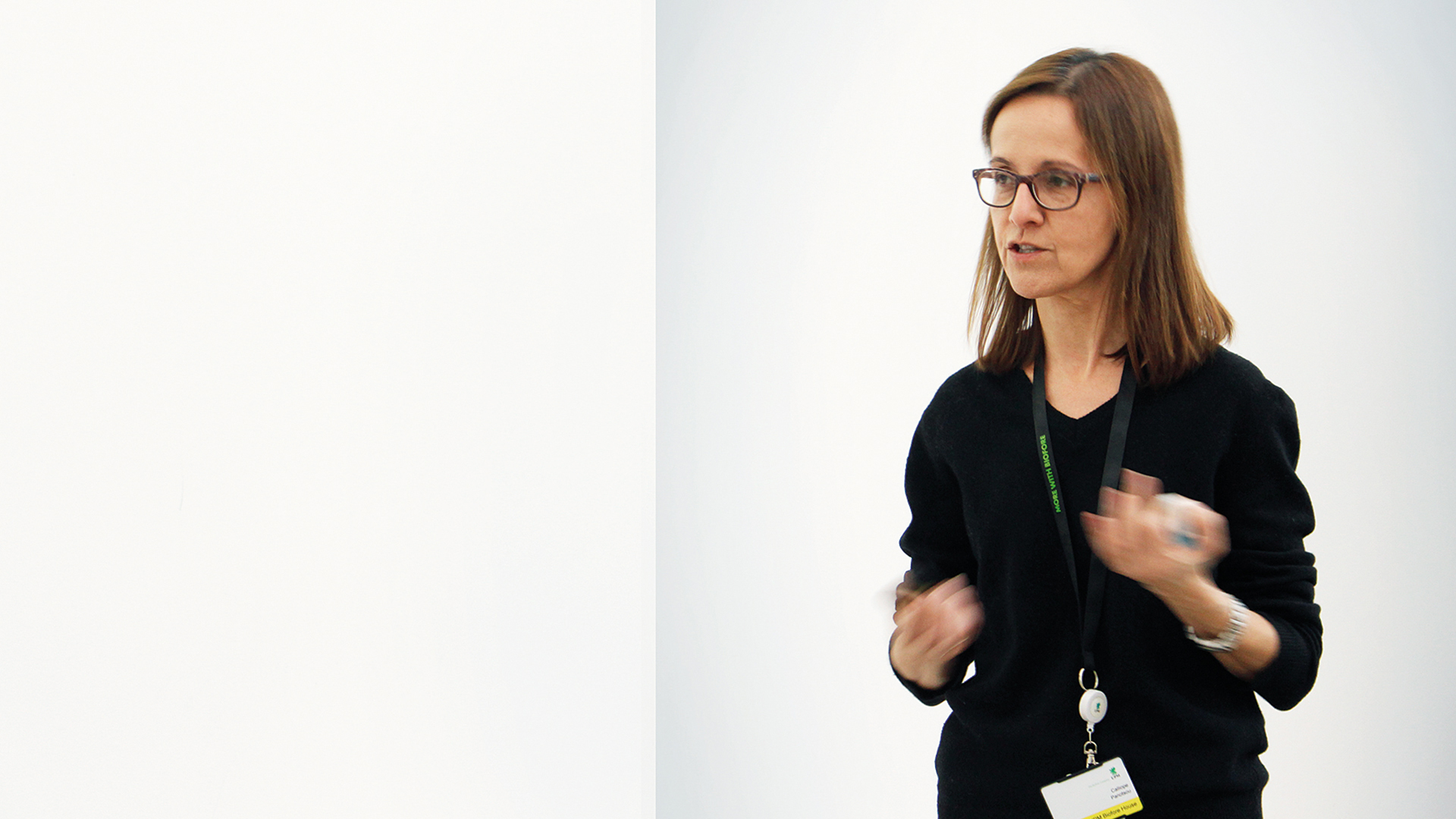 Carbon sequestration in agricultural soils is not just climate action: it can also help improve soil structure, reduce erosion, increase soil moisture retention, and improve nutrient storing capacity – all of which are relevant in terms of global food security.

The positive payoff of cultivating carinata is visible in the finished product: climate positive renewable diesel, which plays an instrumental role in efforts to reduce carbon dioxide emissions from transport in line with the UN’s climate targets by 2030. The EU is aiming for a 40% reduction by 2030.

And so the journey continues – beyond fossils.

Read the story in its full, original length in Biofore Magazine