Petteri Taalas, Secretary-General at the WMO: The most important way to stop the climate change is to reduce the use of fossil fuels

WMO Secretary-General Petteri Taalas emphasises that the only way to stop global warming is to cut greenhouse gas emissions – and effective methods for doing so already exist.

“Climate change caused by greenhouse gas emissions – carbon dioxide and methane – is advancing inexorably. The average atmospheric temperature has risen by one degree and the temperature in the Arctic has risen by more than two degrees. The water in the oceans has warmed by approximately half a degree,” says Petteri Taalas, Secretary-General at the World Meteorological Organization (WMO).

Increased carbon dioxide levels in the atmosphere are caused by the use of fossil fuels – coal, oil and natural gas – along with changes in land use. Fossil fuels currently account for approximately 85% of energy production, with nuclear, hydropower and renewable energy sources together making up the remaining 15%.

“The significantly increased use of fossil fuels has been the biggest surprise. Time after time, we have had to update the worst forecasts issued in the Intergovernmental Panel on Climate Change’s (IPCC) reports. In the last two years, emissions have increased by almost 2% per year, so we’re still not going in the right direction,” he adds.

Global warming has the effect of intensifying extreme weather events. In the past decade, about half of the Earth’s population has been affected by different types of natural disasters. Climate-related economic losses have tripled in 30 years, and the problem will only get worse in the future.

The most important way to curb climate change is to cut energy and traffic emissions, but population growth, food production and forestry and agriculture also have a great impact.

“Building nuclear and hydropower plants is good for the climate. For example, in the Himalayan region of Nepal, the increased use of hydro-power is promoting the electrification of the country, and part of the energy can also be sold to India,” Taalas says.

Renewable energy sources have meanwhile become an attractive investment. The percentage of solar and wind energy is rapidly growing in China, the United States and Europe. 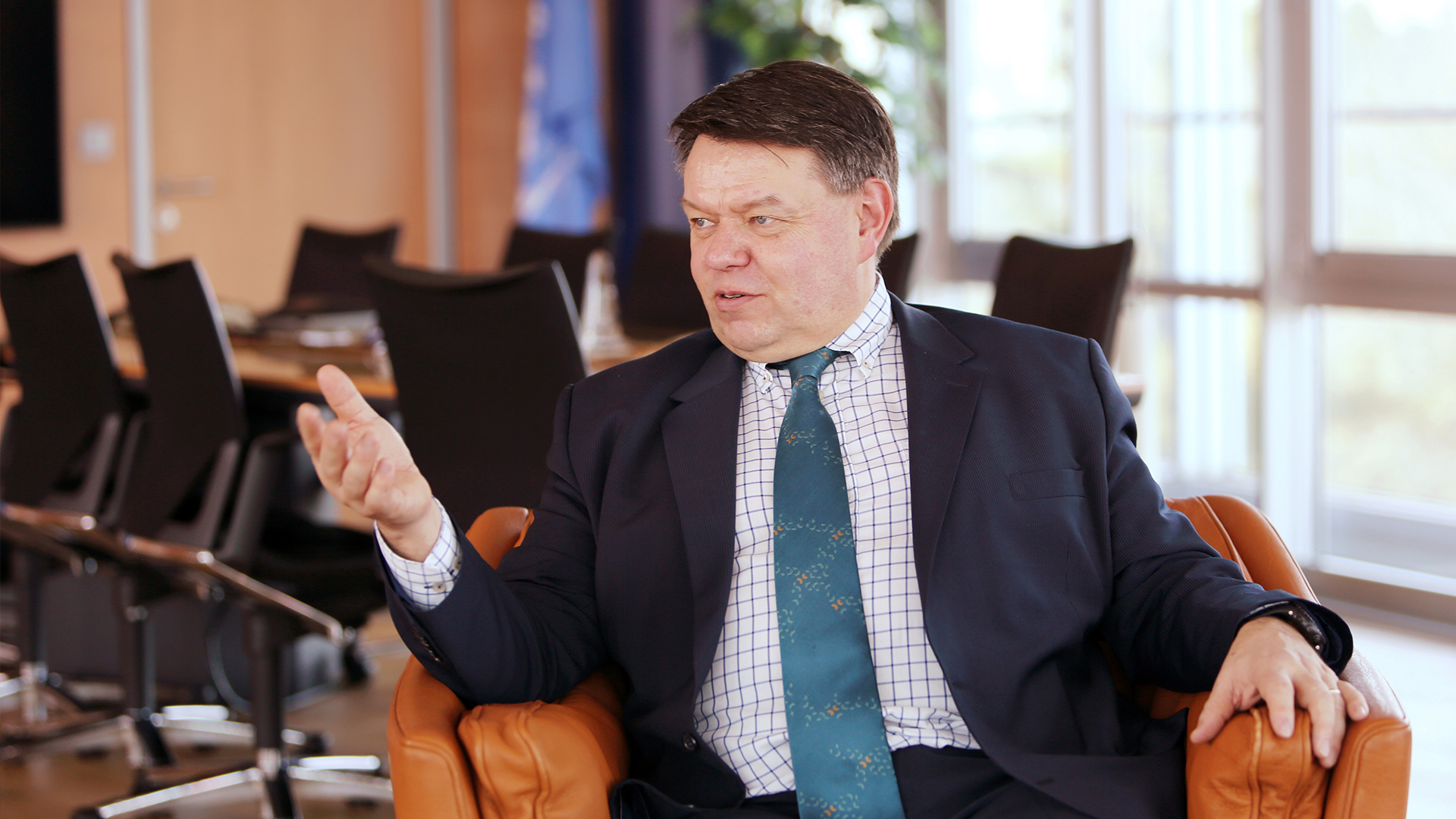 In the case of traffic, electric cars and biofuels offer part of the solution. “Geneva Airport wanted to begin refuelling aeroplanes with biofuels, but for the time being, renewable fuels are so much more expensive than fossil fuels that this is proving to be a challenge. Fuel price hikes caused riots in France, for example, so these are not easy decisions for politicians,” Taalas muses.

In addition to carbon dioxide, methane is a significant source of greenhouse gas emissions. Methane is generated in the production of beef and rice, but the paludification process caused by the destruction of rainforests is another source of these harmful emissions.

“Methane emissions represent a contribution of approximately 17% to global warming. But since methane is stored in the atmosphere for only 12 years, this problem is easier to address. The effects of carbon dioxide last thousands of years.”

According to Taalas, the Paris Agreement signed four years ago is not being put into effect fast enough.

“If we want to comply with the 1.5-degree trajectory specified by the IPCC, we must reverse the growth of emissions in the next five years and phase out fossil fuels completely by 2050. If we aim for the two-degree limit of the Paris Agreement, we have until 2070 to give up fossil energy.”

In the past, developed countries have been the worst greenhouse gas polluters, but in the past 20 years, Asia has taken the lead. Countries outside the OECD have also increased their emissions rapidly in recent years.

Although solar and wind energy are growing by double-digit figures, according to a report by the International Energy Agency (IEA), the rate is not fast enough to keep up with growing electricity consumption. The deficit is mainly filled with fossil fuels.

This alarming trend is a source of grave global concern. António Guterres, Secretary-General of the UN, is organising a UN Climate Change Summit in autumn, with Taalas in charge of the scientific side.

“Our aim is for member countries to discuss new opportunities that allow us to move towards a low-emission world at a faster pace. The change is also a business opportunity from which the forerunners can gain the best benefits.”