Thanks to its rich flora and fauna UPM’s forestry site Esteros y Algarrobales del Rio Uruguay (Mafalda) is a very special area in Uruguay. As the land owner UPM is actively promoting the protection of wildlife living on the site.

UPM started its forestry operations in Uruguay nearly 30 years ago. Since the very beginning the company has systematically developed methods for maintaining biodiversity in its eucalyptus plantations.

In the first phase UPM conducted a biological survey at the beginning of the 1990s to discover and classify species in the regions where it was going to operate.

“In the survey, we found that the flora and fauna and some ecosystems were very special in our forestry site at Mafalda. Therefore, we saved that part of the site from planting and since then this has been an important target of our conservation work in Uruguay,” explains Ivan Grela, UPM Forestal Oriental’s Head of Environment.

UPM is mapping and protecting native grasslands in Uruguay. All native forests are protected by law and all the species that live within them are conserved. There are no forest conversions like in most of the tropical and subtropical countries.

As a big land owner, UPM promotes voluntary-based nature conservation and protected areas that become part of UPM’s biodiversity programme all over the world.

In Mafalda the size of the protected areas has been growing steadily during the last 25 years, rising from 1,000 hectares up to 1,550 hectares nowadays.

In order to establish the conservation work officially UPM presented a proposal to the Environmental Ministry of Uruguay that Mafalda should be included as a part of the national system of protected areas (Sistema Nacional de Áreas Protegidas, SNAP) in Uruguay. The agreement between UPM and the Ministry was finally concluded in October 2016.

“This was the very first time that a private company has managed a protected area here in Uruguay. Other industrial sectors including agriculture and cattle grazing have not adopted such initiatives. UPM remains the owner of Mafalda but it is also managing the protected areas in the region,” says Grela.

Currently UPM is developing the infrastructure of the site to allow vistors such as locals, students, authorities and experts to research and enjoy the nature of the region. 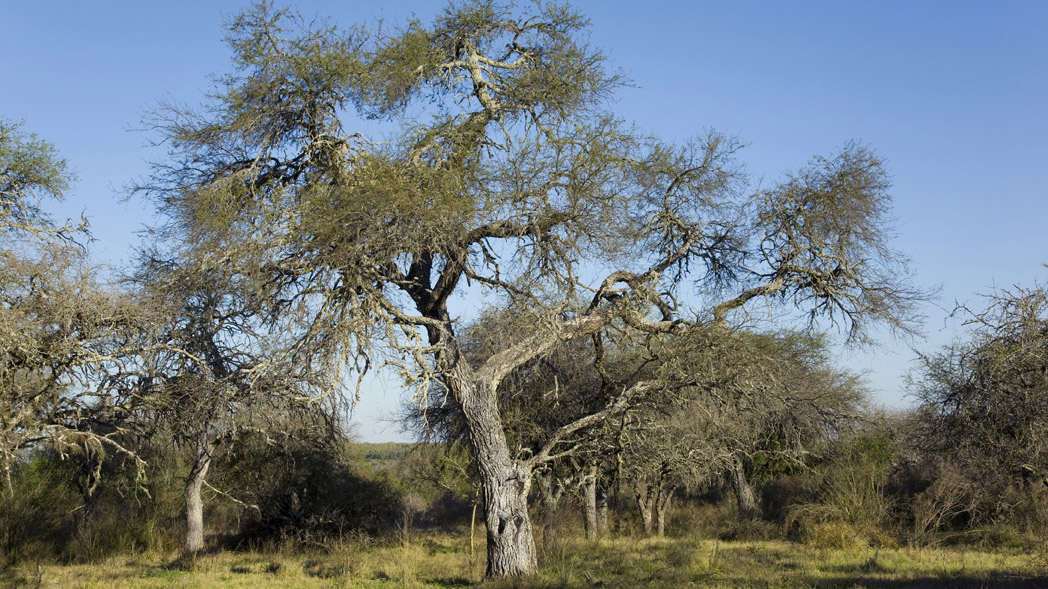 “Mafalda is also an important showcase for us to demonstrate that it is possible to protect nature and run successful forest operations in the same zone. In one part of the site we are fulfilling high nature conservation values and standards while having wood production in the other part. This is an arrangement that people seem not to be very familiar with.”

Grela says that previously the valuable natural site was over-exploited due to agriculture and cattle grazing.

“In the first phase, we had to cease all these operations in one part of the site to allow soil and forests to regenerate. Within 10 years the region was recovering very well so we were able to proceed with our restoration work.”

There are approximately 700 species of flora living in the region that represent around 25% of flora found in the whole country. “This is a very high percentage accumulated in a small area of land that highlights the value of the region,” adds Grela.

“In 2018 we will be monitoring the populations of flora and fauna more precisely to establish exact figures about the nature and biodiversity in Mafalda,” he adds. 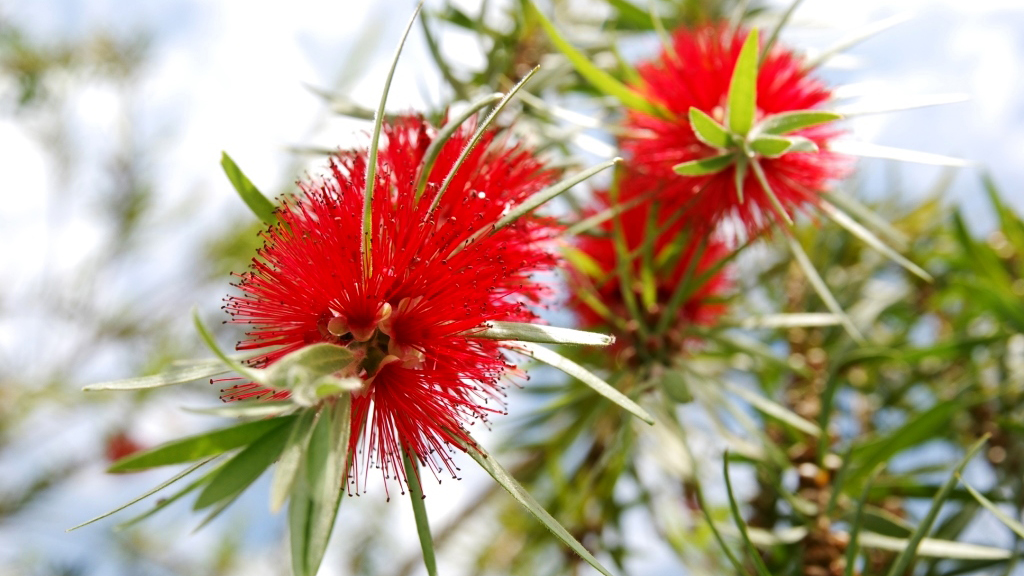 UPM is also promoting a new working culture in Uruguay by collaborating with stakeholders and NGOs to manage the area.

“Since 2011 we have been working with Vida Silvestre to improve the management plan and monitoring programmes in the region.  Vida Silvestre is very a respected environmental organisation in Uruguay.”

Specific species projects and case studies within the programme have a role in demonstrating and communicating biodiversity issues, and testing how programme actions meet the needs of single species.

In total, over 115,000 hectares of valuable habitats have been defined as areas set aside in UPM’s forests for such species.

The protected habitats range from areas of a fraction of a hectare to large protected areas covering a wide range of different habitats. These areas by country are: Finland 90,000, USA 18,000, Uruguay nearly 7000 hectares.