As temperatures go up, credit scores go down

The impact of climate change on the environment and infrastructure could cause the credit ratings of economies around the world to decline, impacting the global economy.

Accelerating climate change could trigger a swathe of credit rating downgrades in major economies, according to a new AI-driven study compiled by three UK universities: Cambridge, SOAS and East Anglia.

Under a ‘realistic scenario’, called RCP 8.5, in which the proportion of carbon and other pollutants in the earth’s atmosphere continues to rise, annual interest payments on sovereign debt could reach as much as USD 205 Bn, and up to 63 sovereign nations could experience downgrades of at least one level by as soon as 2030.

Researchers found that structurally important economies like China could see as many as six rating level downgrades, while the US, Australia, Canada and Germany could fall four levels. 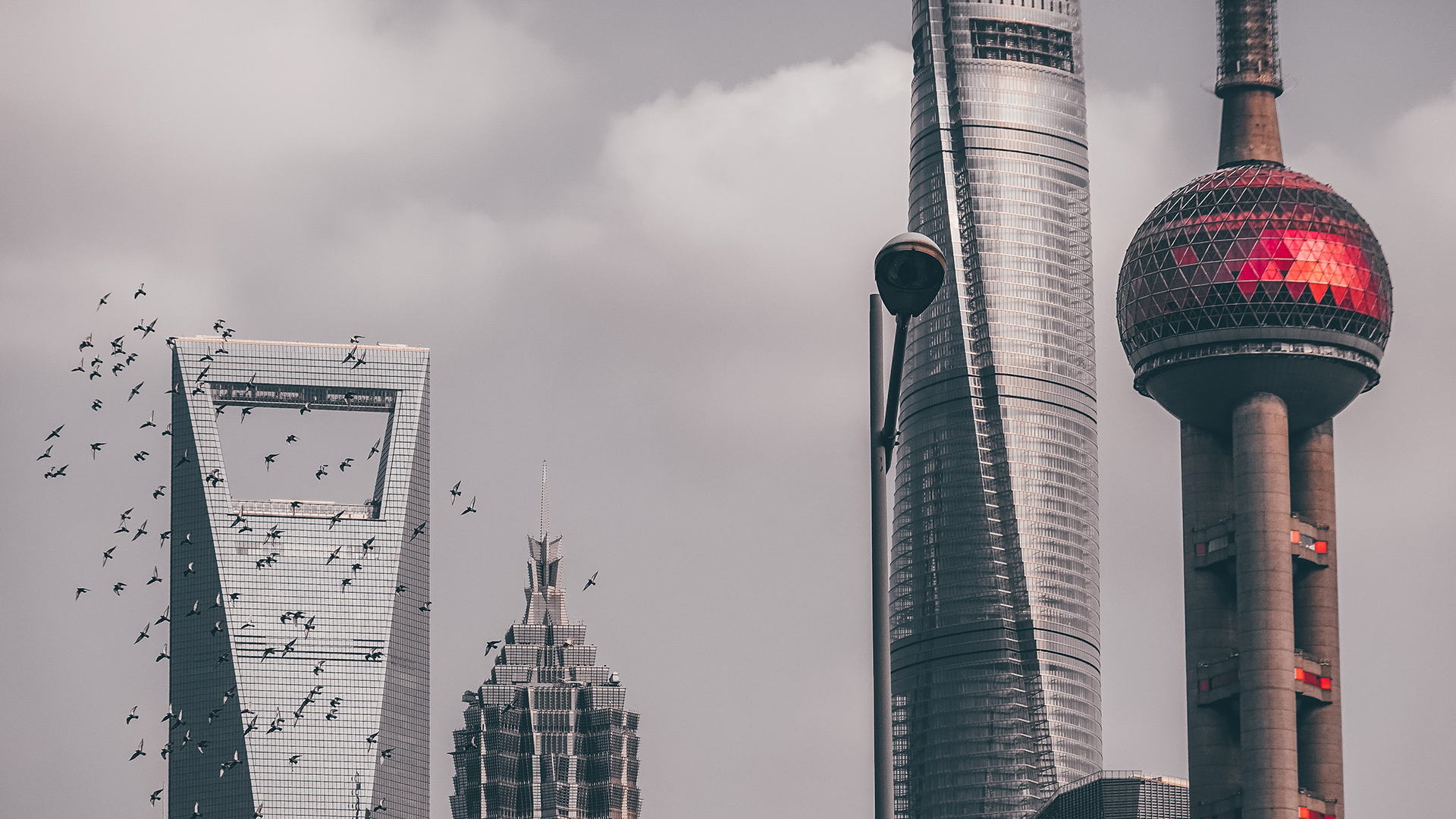 Important economies like China could see as many as six rating level downgrades thanks to climate change. Photo: Kin Li on Unsplash

Why are credit ratings important?

Credit ratings are a way for banks and other lenders to rate how likely it is that a government or company will be able to pay back its debts. Ratings downgrades effectively assign a higher risk rating to governments and corporations, making it more expensive to service their debts.

Downgrades can make lenders less likely to loan money, causing a spiralling effect of crumbling infrastructure at a time when upgrades and investment are sorely needed.

Homi Kharas, Senior Fellow and Deputy Director for the Global Economy and Development Program at the Brookings Institution, explains: “Climate change brings risk and uncertainty into financial markets. Most climate models suggest the costs of continuing with business-as-usual far exceed the cost of investments to mitigate carbon emissions. The situation today calls for urgency of action. including setting ambitious targets and developing specific plans for investments, including R&D in areas where solutions are not yet technically available or economically efficient.”

The Cambridge study “points to the high level of direct financial cost of climate change for many sovereign borrowers,” says Kharas, and helps reframe the issue about the risks associated with investments to reduce carbon emissions.

“Some have claimed that the risk associated with additional borrowing to finance investments is too high, and that therefore governments should take a cautious approach toward larger deficits that could finance infrastructure. This study, however, suggests that there are also considerable risks with this so-called cautious fiscal approach, linked to climate change,” Kharas says. “The question, then, is to balance the risks: higher investments today will reduce climate risk, but could increase financial risk; less investments today will lower financial risks but increase climate risks.” 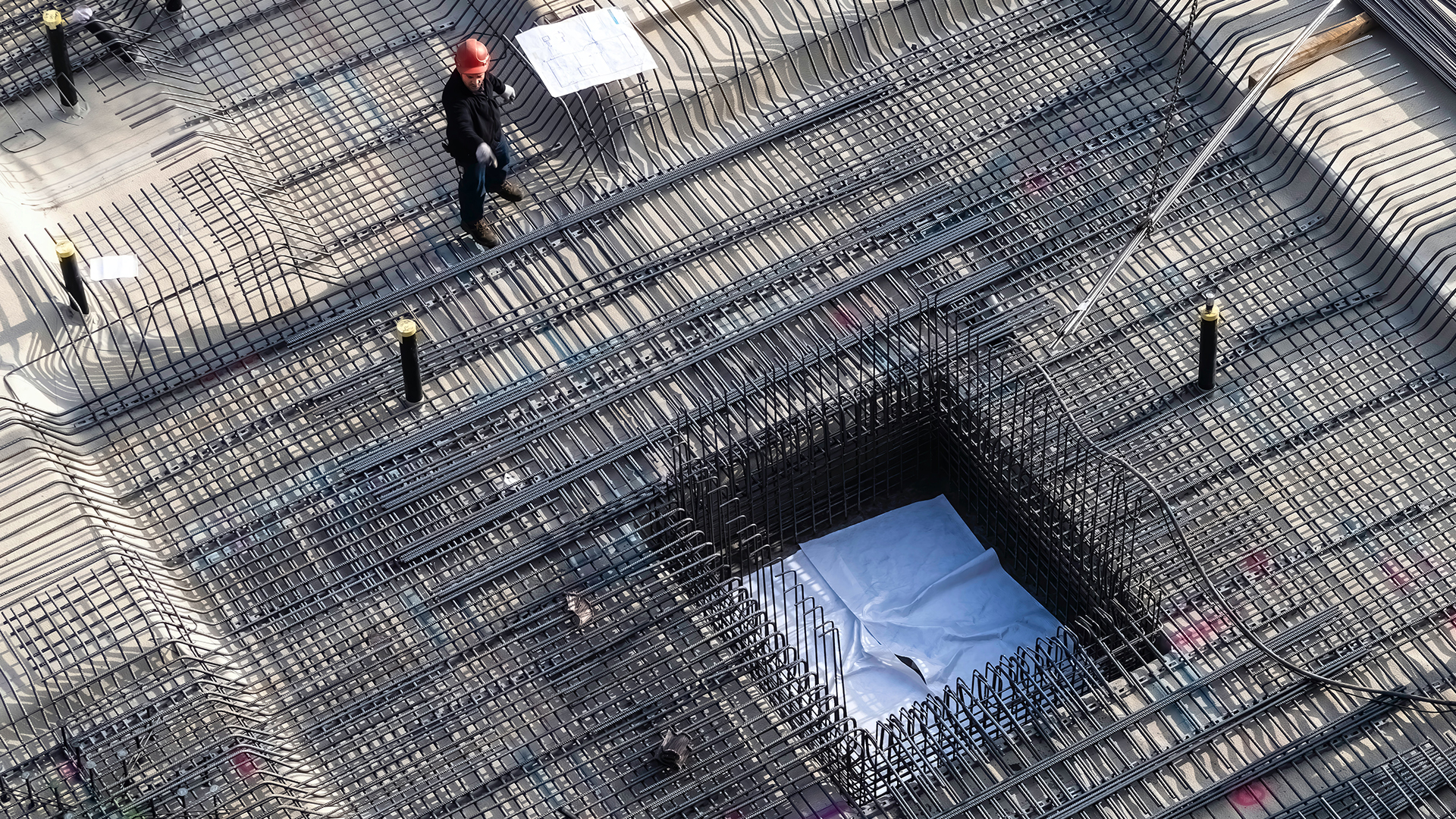 Downgrades could have a negative impact on  infrastructure development at a time when upgrades and investment are sorely needed. Photo: Ricardo Gomez Angel on Unsplash

How more investment can help

What is the best way to solve these growing issues?

"Water is already a scarce and stressed resource in parts of the US so anything that saves water will be valuable,” says Peter Elwin, Director of Fixed Income and Head of Land Use at financial think tank Planet Tracker. “Regenerative agricultural techniques can enhance soil health, which will also be helpful, but this is no protection against the other effects, for example wildfires.”

He adds: “At a national level, we could see flooding and rising sea levels rendering areas less economically productive or even uninhabitable. Migration of people fleeing these effects to neighbouring countries will also potentially have significant long-term effects. The best thing all companies and authorities can do is to take collective action to combat climate change."

The situation has been exacerbated by the wide-scale economic halt enforced upon global economies by Covid-19. “The sovereigns most exposed are those with generally weak credit fundamentals, such as high government debt,” says Fitch Ratings.

Developing economies — those that are at the same time most likely to suffer the worst effects of climate change, in rising sea levels or heat stress — are worst affected. “This amplifies the longer-term trend of declining average emerging-market ratings,” Fitch noted.

Since that report, Zambia, Belize, and Suriname all defaulted on loan repayments as Covid-19 piled on more economic pressure and left these countries unable to meet their payments.

Elwin notes: “It is clear that developed nations hosting multinational businesses are more likely to be better protected than less developed countries, which rely on their local economy. Countries that are already economically weak (and so have lower credit ratings) are more likely to be at risk of seeing their credit ratings downgraded than the more prosperous nations with stronger ratings." 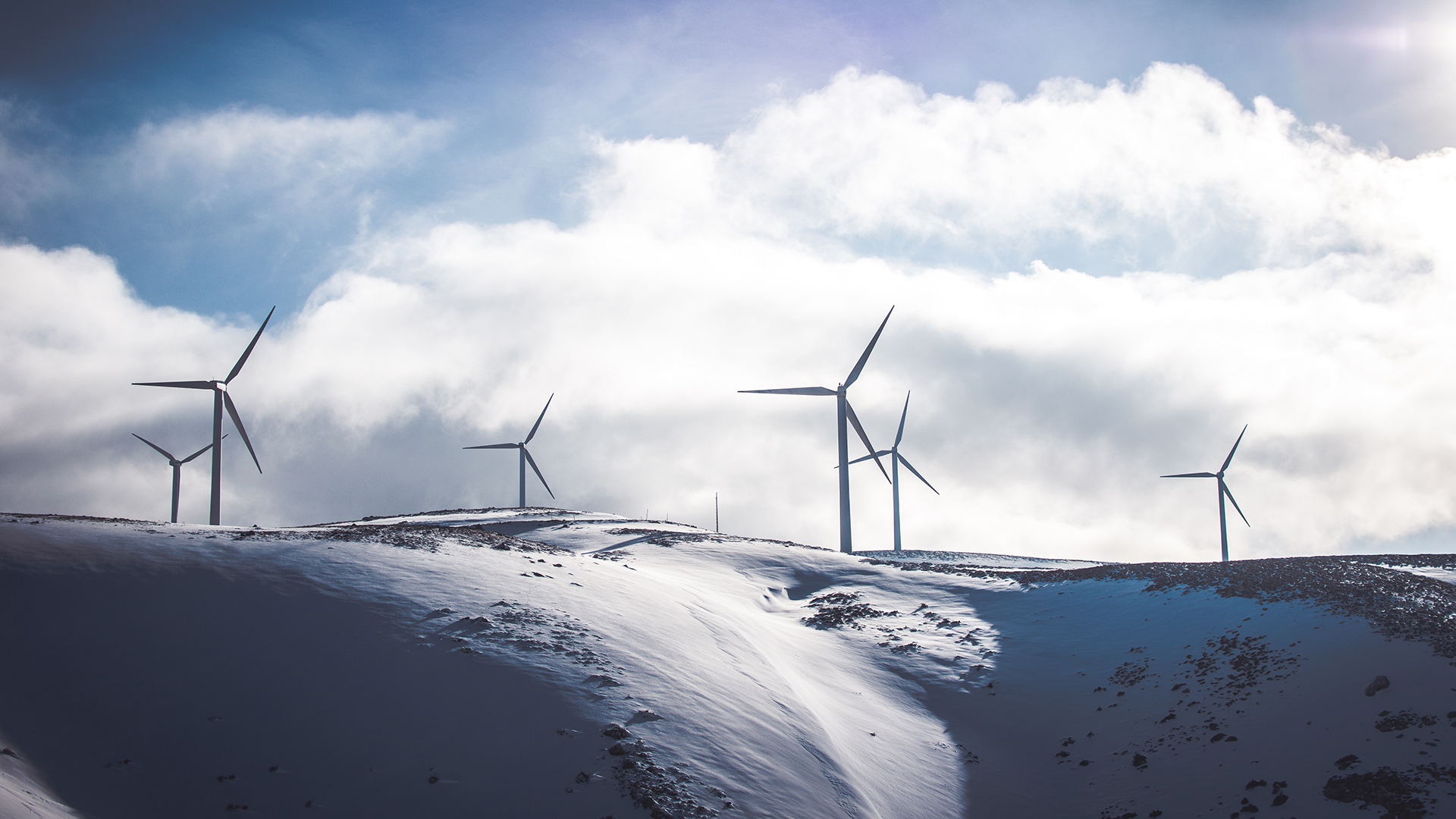 What is the alternative?

If emissions started falling today and reached net zero by 2100, the situation would be much different, according to the Cambridge-SOAS-East Anglia team. This scenario, called ‘RCP 2.6’, which limits warming to below 2°C, “could nearly eliminate the effect of climate change on ratings,” according to the researchers by keeping the increase on annual interest payments to a more manageable USD 22bn to USD 33bn by 2100.

There are signs of major economies warming to this scenario, with the economic damage wrought by climate change a significant driver. For example, under the Biden Presidency, the US appears more willing to accelerate demanding climate targets under the Paris Agreement. The administration has committed to cutting US greenhouse gas emissions by 50-52% by 2030.

But this is no reason to relax, says Homi Kharas.

“President Biden’s recent climate summit is a good indication that there is more understanding of the level of ambition needed, but we are far from consensus on specific plans for investments and there has been very little consideration of making sure enough funding is available or how to monitor progress and adapt accordingly.”

And if advanced economies fail to accelerate action on climate change, developing country governments will see climate risk growing regardless of their own actions, Kharas says, noting that this will inevitably lead to further defaults in those countries most vulnerable to climate change.