The City of Cape Town, in the Western Cape of South Africa, is currently experiencing the worse drought to affect the area in 100 years.

The drought began in 2015 and is due to lower than expected rainfall in winter. Cape Town has a Mediterranean climate with dry summers and winter rainfall. Over the last 3 years, the six major dams in the Western Cape have not been recharged by rain fall sufficiently to sustain an increased demand for water, for the now 4.3 million residents in the city.

In late 2016, the city started to implement water restrictions on its residents. These restrictions were put in place to restrict the amount of usage in business and homes. Limits were subject to the levels of restrictions.

As the restrictions took hold and the pending threat of DAY ZERO (the day the taps would run dry) came closer, households had to change behaviour and reduce water consumption. There was a call by schools, hospitals and government institutions to reduce consumption and find alternative ways to reduce, reuse and recycle water.

The local Sunningdale Primary School had a plan to reduce water consumption and ultimately get themselves ‘off the grid’. Their plan was to install rain harvesting tanks, install a grey water system and a borehole.

The rain harvesting tanks would be used to store water, when and if it rained. The grey water systems would collect all ‘grey’ or used water in the school. The borehole would be sunk to tap into the underground water. All three projects would ensure that the school would be water secure. These projects would cost money. 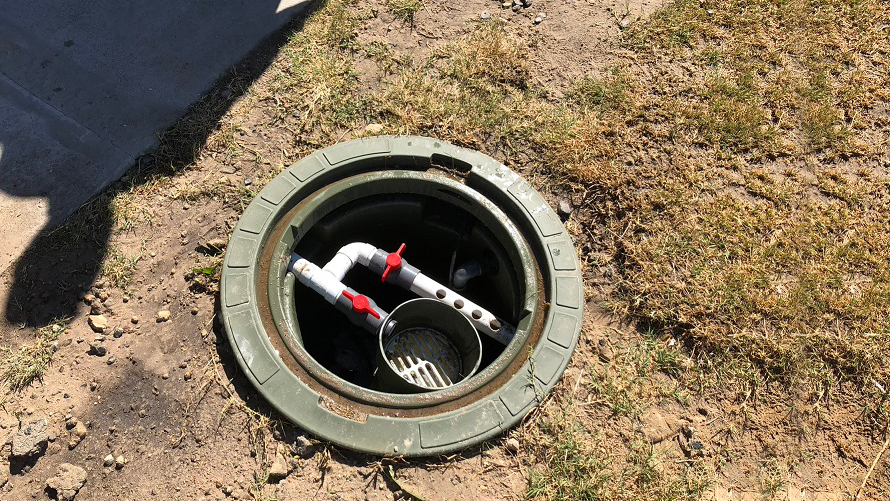 Stepping in to help

Trevor Isaacs, Regional Sales Manager of UPM Raflatac South Africa, became aware of the problem as the school asked the community for assistance in providing sustainable water for their 1,000 pupils.

“The fear of DAY ZERO and the school not having water for the pupils, for drinking or hygiene use was overwhelming. Obviously, with the drought being an unexpected event, no funds were available for water reticulation,” he says.

Noora Markkanen, Senior Sustainability Specialist of UPM Raflatac agrees. “During my visit in Cape Town last autumn I witnessed the water crisis and its effects everywhere – it was visible as a hotel guest but also each company we visited during our roadshow was talking about it.” 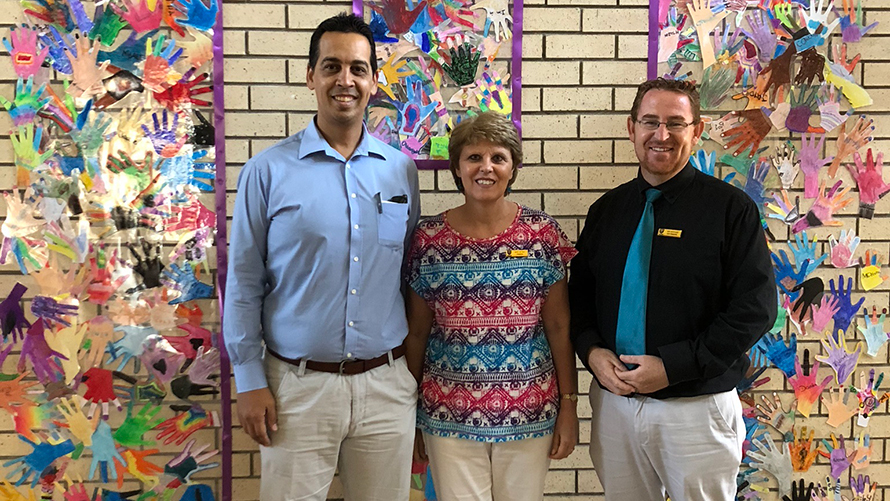 Thanks to UPM Raflatac’s support and other donations, the rain harvesting tanks and a grey water system are now up and running. The school’s 1,000 pupils and 80 staff members used to use between 80 000 litres and 120 000 litres per month of municipal water. When the grey water system became active in February 2018, they dropped their usage of municipal water to 18 000 litres. The school estimates to use 9,000 litres of water from the municipality for drinking only in the next few months, thanks to the grey water system and rain harvesting tanks. That’s an 88% saving of water and places less pressure on this resource.

The school project is part of UPM’s Biofore Share and Care programme. The programme focuses on projects that are relevant to both UPM’s business and responsibility goals. The focus areas are: Reading & Learning, Engaging with communities, Responsible water use and Boosting bio innovations.

Safety as a top priority in the factory extension project at UPM Raflatac, Poland

Thinner labels are a step towards the future